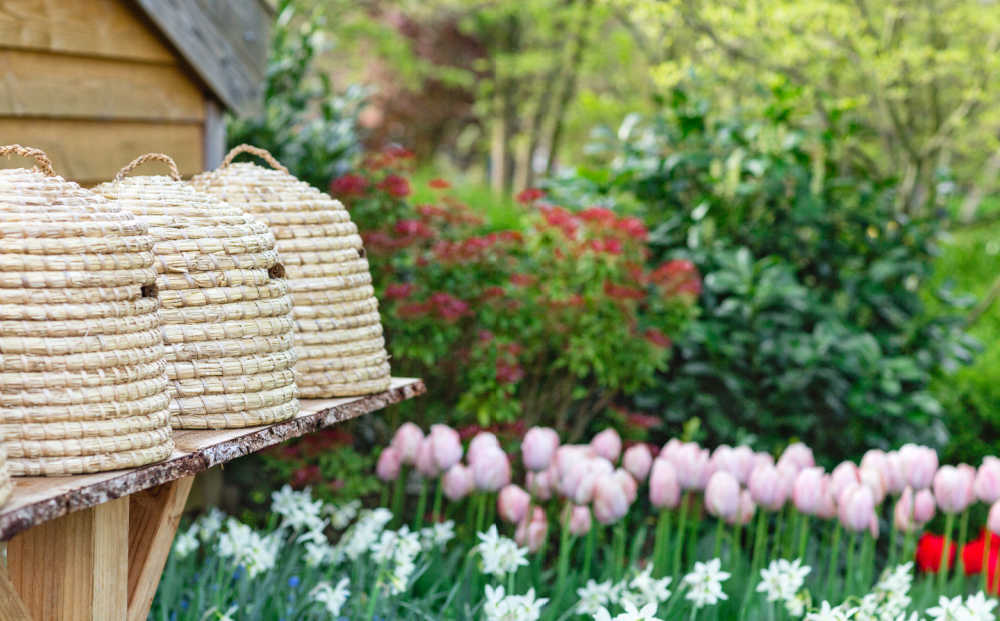 Beehive designs have made some impressive advances over recent years. But have you ever wondered where the beehive’s journey began? The bee skep was a traditional hive that reigned supreme for thousands of years until it eventually got superseded by the Langstroth.

In this bee skep guide we’ll take a close look at how it worked, its flaws, and even how to make one at home.

What are bee skeps?

Bee skeps were a popular type of manmade beehive used to harvest honey and beeswax. These bottomless dome-shaped baskets were painstakingly handmade by skeppers.

Using cane, they would bind bunches of straw or dried grass into thick rope. As it was made, the rope got coiled into an impressive looking basket. In some countries like Egypt, they used clay resources to make their own version of a skep.

The bee skep was a basic structure that was empty on the inside. Its walls provided limited protection for the bees and little else. Usually, one opening was left towards the bottom of the dome to allow bees to enter and exit.

How were skeps used by beekeepers?

Using a skep meant the beekeeping process was much simpler than what is involved with modern hives. Inspections weren’t possible, so the bees were left to manage themselves.

Before a swarm was captured, the hive’s inside was often polished with lemon balm to entice the colony to stay. Bee-friendly herbs were also grown nearby to help keep the bees happy.

A swarm of bees was captured and placed inside the skep to get the hive started. The colony would begin coating the inside walls with propolis for insulation and added protection from pests.

The bees would also build comb that was attached to the walls. Although skeps didn’t have frames, beekeepers sometimes poked sticks through the structure to help stabilize the comb.

How was honey harvested from a skep?

Early versions of the skep were primitive and had little concern for bee welfare.

When the time came to harvest honey the bees were often killed. Beekeepers would commonly burn sulfur to kill the bees before tearing out the honeycomb. The dead bees would often be fed to the chickens.

If sulfur wasn’t available, another option was to place the skep in a vice and squeeze out the honey. Any bees that survived had their home destroyed along with their brood and food sources.

Over time, beekeepers realized that colony destruction wasn’t good for anyone. This inspired the two-piece skep that included a removable top extension (cap) or a bottom section (eke). This design encouraged bees to build honeycomb in the removable section, like modern day supers.

Were skeps an effective beehive?

The bee skep had a couple of fundamental design flaws. The hive was too small and couldn’t be expanded which led to frequent swarming.

The second problem was that harvesting honey destroyed the colony’s home. While bee welfare wasn’t a priority back then, it led to inefficient hive management.

Although skeps had problems, they were provided a useful supply of honey for their keepers. Rather than trying to increase production, their main goal was to harvest enough honey to use as a sweetener in their home. This didn’t require vast quantities.

Can I use a skep for beekeeping today?

In most states within the United States, laws require the beekeeper to open their hive for inspections and mite prevention. As bees build comb on the sidewalls of a skep, this type of hive can’t legally be used for keeping bees. Be sure to check your local laws to get a more specific answer for where you live.

With so many new hive designs on offer, there is little practical reason for keeping bees with a skep. But they will always remain a symbol of determination, used in modern logos, designs, and artwork. The skep also makes an excellent garden feature and can be used as home décor.

How to catch swarms using a skep

Skeps are a handy tool for capturing swarms. To catch them, get suited up, then follow these steps:

Other types of hives to check out

The iconic Langstroth has remained the most popular type of beehive for over 150 years.
Langstroth Guide

We’ll take a close look at how the Warre hive is designed along with its strengths and weaknesses.
Warre Guide

The top bar hive addresses some of the biggest issues with the ever-popular Langstroth.
Top Bar Guide

How to make a skep

Making a skep at home doesn’t require a lot of materials, but you’ll need patience. Follow the steps below, once you’ve gathered together the straw, cane, and tools.

Here’s an old video from the archives showing a traditional skep making method.

The skep was a beekeeper’s go-to hive for thousands of years. Although the contraption had its flaws and wasn’t bee-friendly, it was cheap to make and successfully provided homes with honey.

As new hives were invented, the skep became obsolete. They are still in use in some parts of the world, but most countries no longer allow their use.

If you enjoyed learning about skeps, check out our complete guide to the different types of beehives. It is amazing how far hive designs have come. 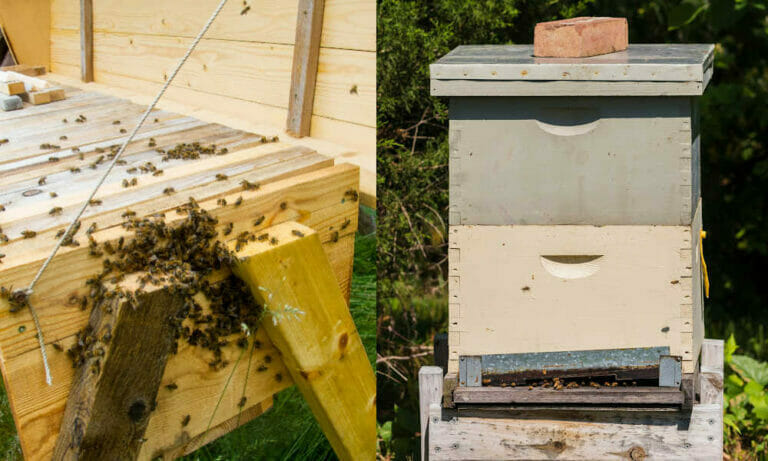 The Langstroth is a popular hive that beekeepers around the world trust to keep their bees in. But it’s not the only style of hive worth considering. Depending on what… Choosing the right type of beehive is the most important decision you’ll make as a new beekeeper. Despite what you may have heard, no beehive design is perfect for everyone…. 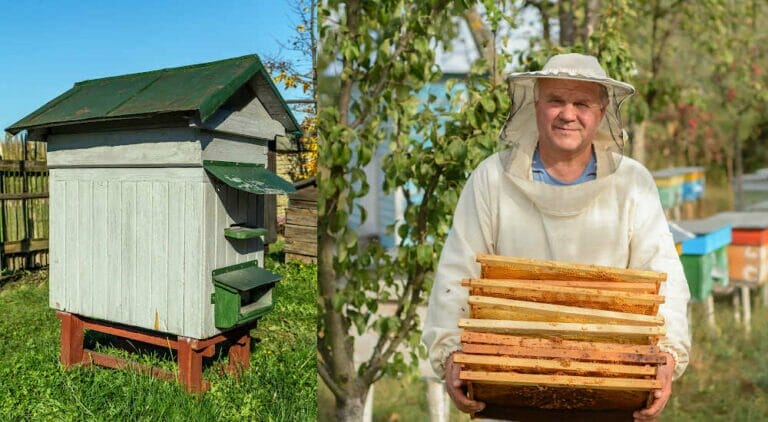 In the United States, vertical hives like the Langstroth get a lot of attention. But horizontal hives offer useful advantages that a beekeeper should consider. Whether you’re new to beekeeping or… 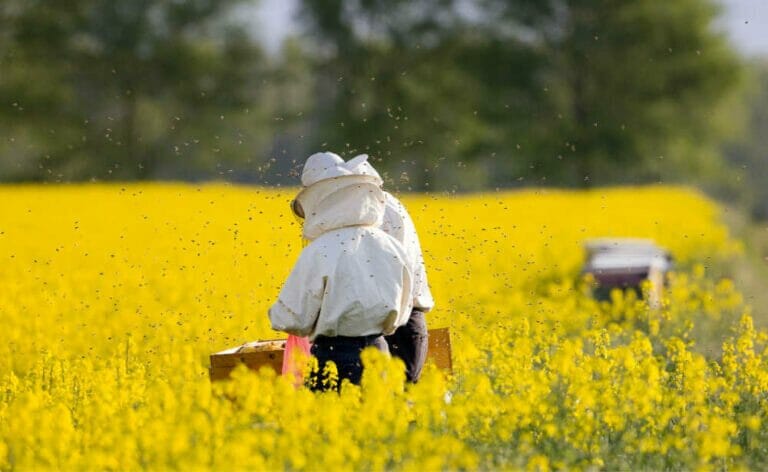 If you’re looking at beehive options you may already be familiar with the Langstroth. They’re a good option for new and experienced beekeepers, but most would agree their design isn’t… 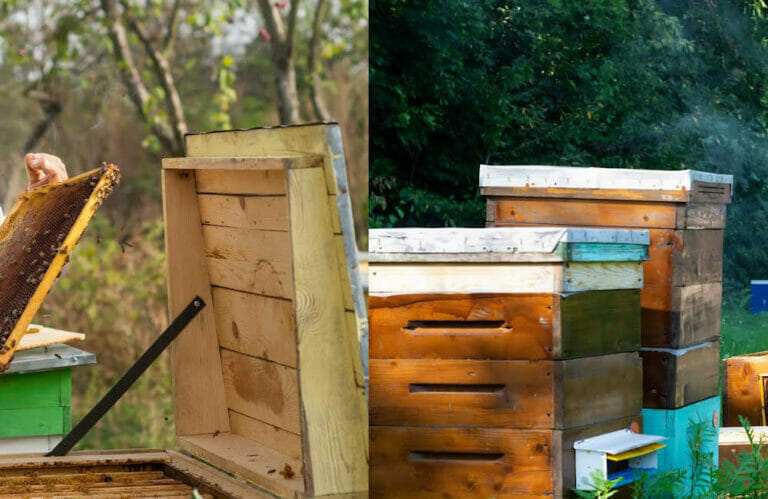 The Langstroth is a popular hive in countries like the United States and Australia. But in Europe, the Layens is a horizontal style of hive that reigns supreme. Each hive… 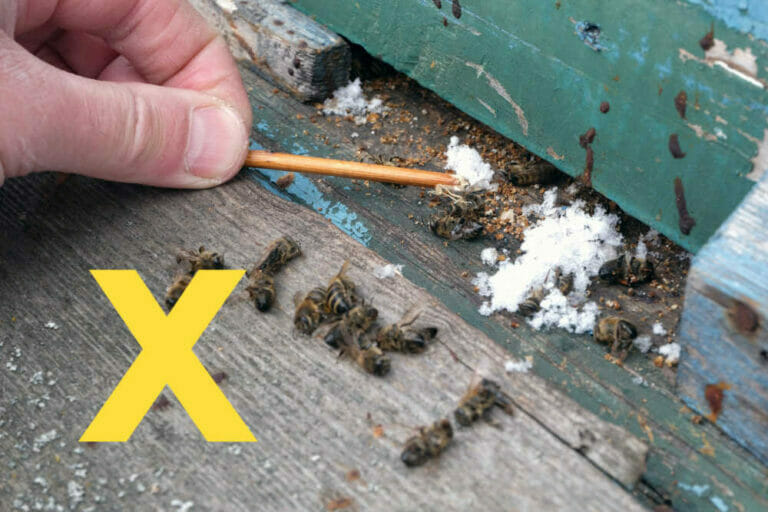 The Apimaye beehive starts with a Langstroth and takes it to a new level. If you love new technology and want to get into beekeeping, then the Apimaye may be…